Denser, livelier, more ecological: how Helsinki put the inner city back in focus

Helsinki Quarterly interviewed researcher Miika Norppa, whose doctoral thesis covers the development of Helsinki’s central areas from 1550 up to the present day. In the past few decades, the main focus of planners has returned to the inner city after a period of suburban development. 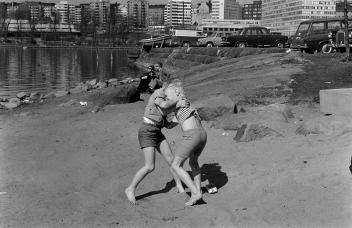 Since the 1990s, children’s independent mobility in the city has been a lively topic of research. By international comparison, children in Finland still move fairly independently. However, recent decades have seen evidence of decreasing autonomy in children’s mobility. The article looks at Helsinki from the 1940s up until the present day and discusses how a changing city influences the spontaneous mobility of children.

Number of children on the rise particularly in Inner Helsinki 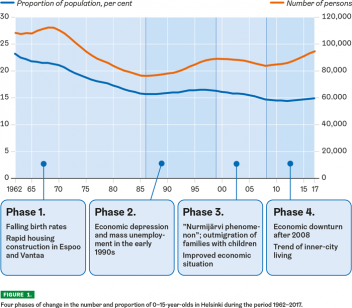 For the first time in fifty years, a considerable part of the growth in the child population of Helsinki occurs in the existing housing stock and infill areas. Today, there are more children in the city than at any time since the mid-1970s. This article looks at the development of the number and proportion of 0–15-year-olds in Helsinki’s population between 1962 and 2017.

Housing market has already anticipated the effects of the West Metro 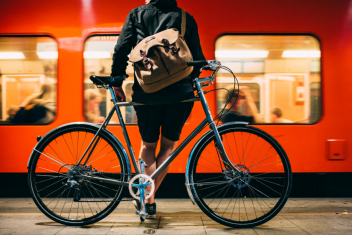 The opening of the Helsinki’s western metro line finally took place in November 2017, over a year after the latest planned opening date. Despite this, the new metro line has already influenced the housing market around its stations for several years.

Civic activism as a resource for cities 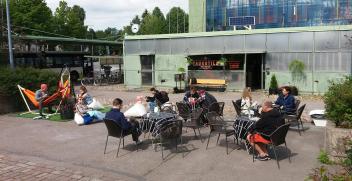 A significant social change is taking place in civil society in Helsinki and neighbouring cities. Activities based on networks and peer-to-peer production are emerging due to the internet and social media, inspiring new forms of agency. This leads to changes in civil society and thereby also changes in cities and how they are planned and developed.

Ports, industries and economics in the urban history of Helsinki 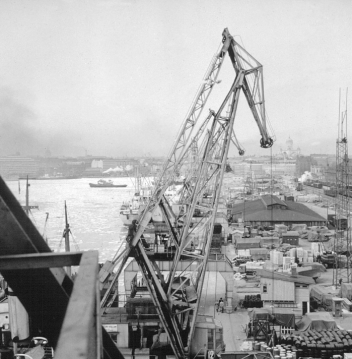 Ports and industries are at the core of the urban history of Helsinki. Industrialization and the construction of the major port at the end of the nineteenth century ensured Helsinki a solid economy for developing a modern and innovative city.

Bridge to a better future: town planning in Helsinki, Tallinn and Dublin in the 1910s 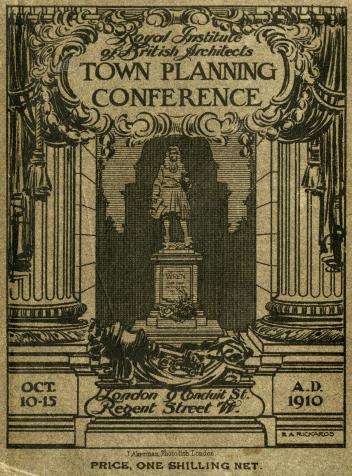 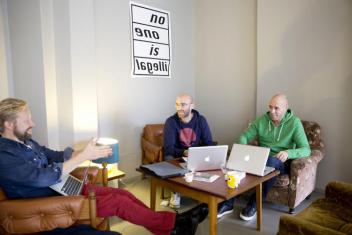 Coworking spaces shared by creative professionals and knowledge workers have become increasingly popular in Helsinki in recent years. For people who work alone, these spaces provide not only social contacts and like-minded colleagues but also the opportunity to discover professional support and networks that benefit the work.

Changes in life expectancy by district in Helsinki 1996-2014 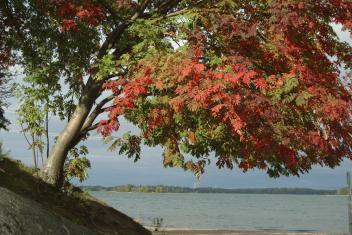 The overall life expectancy of the population of Helsinki has increased during the nearly twenty-year period examined in this article. However, the growth has slowed over the last four years, especially among women. The development is also unequal between different parts of Helsinki. In some of the major districts, life expectancy has even slightly decreased compared to the previous five-year period.

Are sociospatial differences cast in concrete? 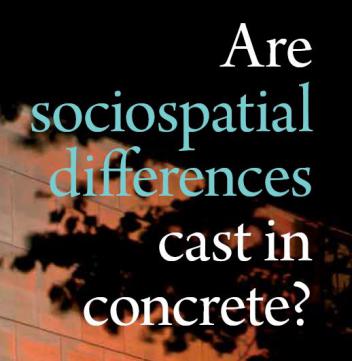 Research results on segregation in the Helsinki metropolitan area indicate quite significant differences between sub-city areas in terms of income and education levels, percentages of immigrant population and employment rates (e.g. Vaattovaara & Kortteinen 2012; Vilkama 2012; Lönnqvist & Tuominen 2013). Although the general increase in education and income levels is evident across almost all areas, the differences have remained the same – or even increased – over the past decade (Vilkama et al. 2014). The increase in area differences has always been seen as a negative phenomenon, and various political measures have been taken to curb or reverse it. On the other hand, it would seem that social segregation is a fairly common and often permanent urban phenomenon. 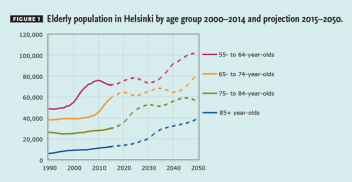 Currently almost 100,000 people aged over 65 live in Helsinki, equivalent to 16 per cent of the city’s population. This figure is expected to reach 20 per cent by 2032. The population of Helsinki is ageing rapidly but not as fast as the entire Finnish population. 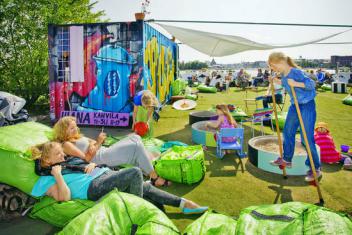 Neighbourhood festivals, block parties, Restaurant Day, Cleaning Day – all these are examples of new, innovative and collective urban culture. Informal events arranged by citizens and communities have been extremely popular. This article examines how collective urban culture manifests itself in the consumption of culture and cultural activities in Helsinki. 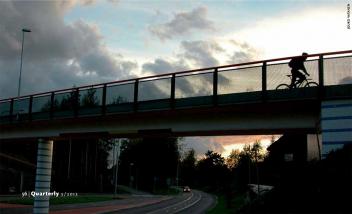 Since 2003, Helsinki has regularly surveyed residents’ perceptions of security. Perceived insecurity is more of a problem for women than for men, and exposure to violence or threats quite understandably increase people’s sense of insecurity. 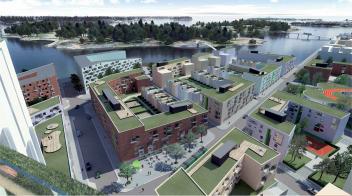